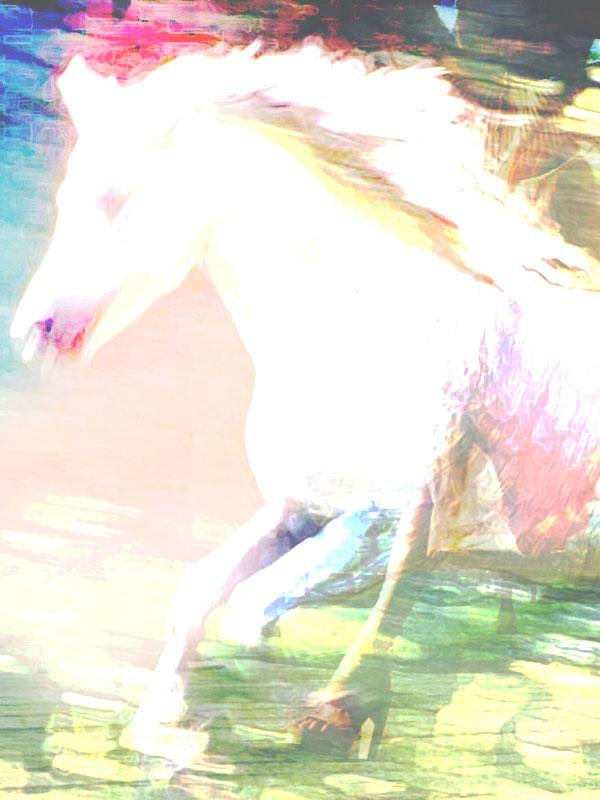 The name should offer a big tip as what to expect – Atlas Young dabbles in bedroom music often associated with acts featuring very similar names. Yet Atlas Young isn’t at all derivative. He makes massive, sky-ward symphonies greatly indebted to shoegaze in his room. Vocals get doused in a colorful coat of swirling electronics, as on the woozy MySpace highlight “Breath In Newcastle” off of this year’s Mystery Lover EP. Whereas Atlas Young’s music can sometimes sort of just float around in a directionless mass, newer cut “Fragments Of Dreams” tries to be more assertive via very pronounced drums and something resembling structure while still drifting off into strange places.

← Quinka, With A Yawn Bossa-s The Classics…and James Blunt
Let’s Count How Many Space Words I Can Fit In A Paragraph about Avengers In Sci-Fi’s “Delight Slight Lightspeed” →