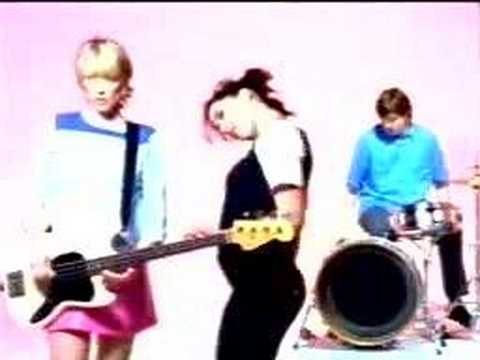 Well my day has featured a whole lot of origami. First I read Tiny Mix Tapes excellent Japan The Beats feature which covers rap in the country, this article featuring a bit on an outfit called Origami. Later I tried to do research on another musical project featuring “origami” in the title. And somehow Googling for that led me to ORIGAMI, who do a creative cover of “Bull In The Heather” which you can listen to here. Though to be fair the only real similarity between the band’s take on Sonic Youth would be the titular phrase, howled late in the ORIGAMI version. Consider this your “origami” wrap-up.