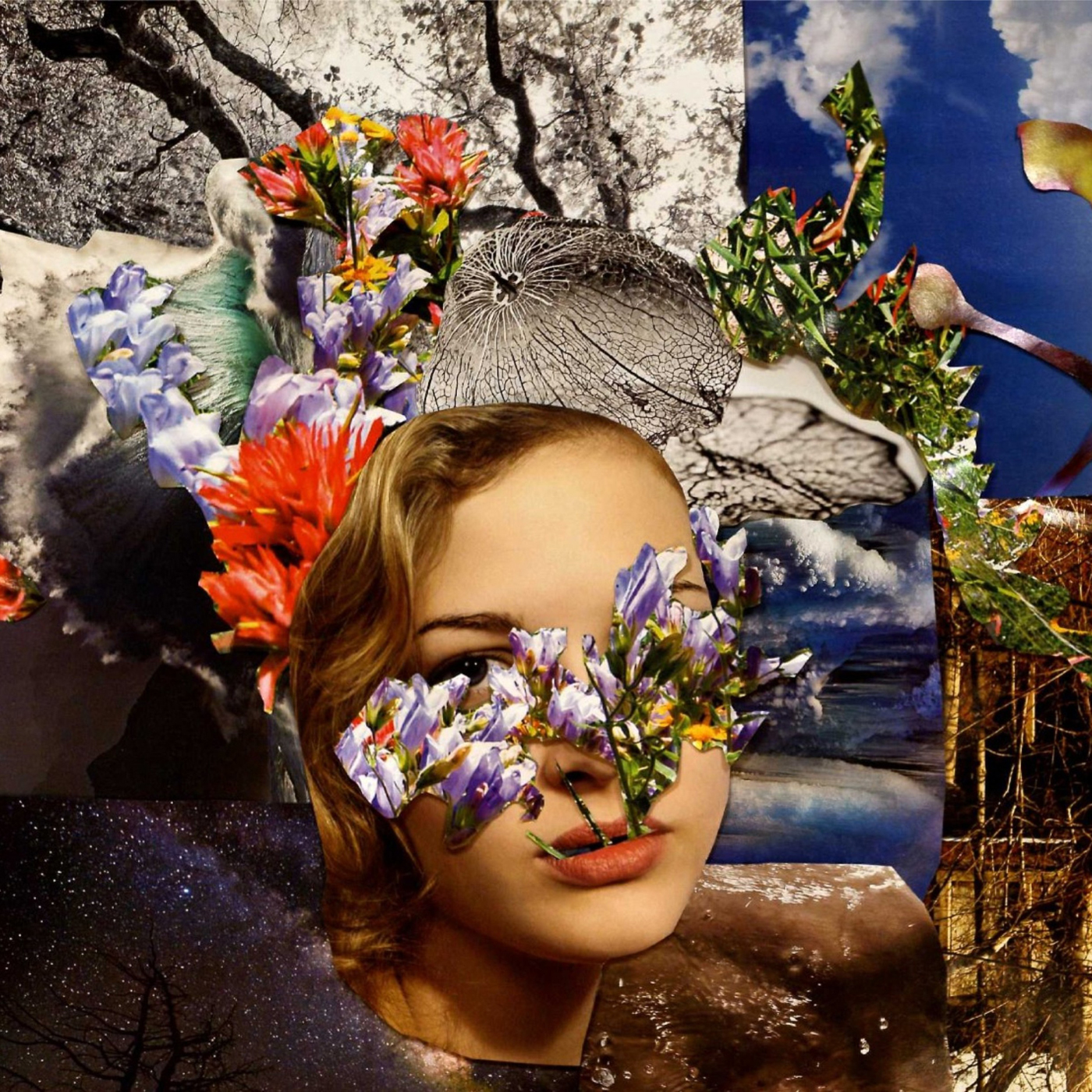 There are so many facts…so many juicy facts…to go over when talking about Flau artist Cuushe it’s best to just start listing them. So…Cuushe released an album three years ago, and hasn’t put out anything since. Cuushe has a new EP out on June 20 called Girl You Know That I Am Here But The Dream. It will feature a few original songs and a bunch of remixes from indie-celebrated artists, including Julia Holter, Blackbird Blackbird and Motion Sickness Of Time Travel. That last project also designed the collage artwork. She released one song from this EP, “Do You Know The Way To Sleep,” last year and it is nice. These are all facts, save for the “nice” bit which is an opinion.

(Also, some speculation – I have a feeling Cuushe is Neon Cloud. Just listen to the above track’s vocals.)

I lay all of these points out before getting to “I Dreamt About Silence,” her latest track from the forthcoming EP, because I don’t want to use facts when talking about this song. I want Cuushe’s latest to envelop me, to crush me with its dreamscape until the titular “Silence” becomes a reality. Now I will deal in abstractions, in feelings – few songs, on first listen, have hit me so emotionally this year, Cuushe’s warm combination of synths and vocals…vocals that break apart and hang around like clouds…melding together into one gorgeous sonic puddle. Yet this isn’t just sucking air – “Silence’s” small details are just as powerful, like how a small change in the beat late in the song gives me shivers or how the sound of what might be dripping water creeps in somewhere in the middle. Ultimately for me, few tracks sound so kind, and so eager for relief – the title implies the desire for silence, and even when all the keyboards and voices swirl together to form something resembling a climax, it comes off as all these elements tumbling over one another trying to find some peace.

I imagine I can’t be the only person out there who has recently shared the experience Cuushe’s song title describes – I’ve just wanted to dash away from all the talk about microaggressions and flygin and deadlines recently, from cynicism and pointless pecking orders. Cuushe, though, knows the way out and it’s to create your own world, where silence can mean whatever you want it to. Listen below.