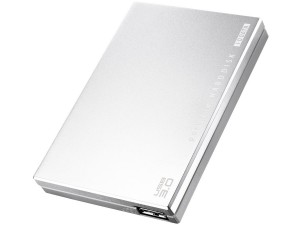 What, do you imagine, does a hellscape sound like? DJ WWWW presents his answer on the MIX: HDPC-UT(K:) mix, which pushes snippets of pop songs, movie dialogue and Japanese commercials against…what sounds like a city burning down while robots battle one another. Like his previous releases, he’s taking a lot of cues from the jarring mish-mash of Los Angeles’ E + E, but this latest one is a touch more focused on creating a specific mood – one of pure clanging bleakness. Which, hey, turn on the TV, makes this a pretty good mood match for 2014 in general. The first half of the mix is particularly intense – the first song is nothing but explosions and dialogue from the first-person-shooter Dead Space. A loose rhythm appears on the next song…along with a beat…but it is routinely punctured by static ripples and the sound of gunshots…before ending with a snippet of Coldplay performing “Yellow” live. The centerpiece, though, is F3, a ten-minute terror-affair featuring the sound of metallic clanging, glass smashing and people screaming…all while soundtracked by sad piano playing (and, uhhh, snippets of vaporwave). Imagine civilization ending, and it might sound like this (or a video game). Listen below.