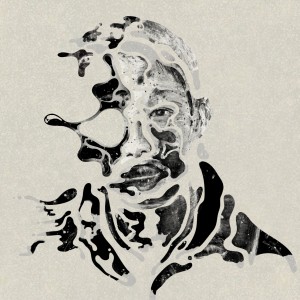 “Noctilucent Cloud” starts the same way a lot of electronic songs made by independent producers in Japan do – a minimalist beat and some clicking, ominous background noise and what sounds like giant drips of water hitting the bottom of a sink. Nothing wrong with this approach to production, but it would have left Metome lacking much of an identity. A few seconds later, though, he sets himself apart when he introduces a keyboard into the song that is only a few modifications away from soundtracking between-innings at a Chicago Cubs’ game. Metome’s Cloud EP features only two tracks, but each song here sounds surprisingly funky. The second track, “Magic Cloud’ 1970,” doesn’t feature sweet organ sounds, but instead finds Metome cutting some vocal samples up and rearranging them into tipsy little number, one where the singing slows down and speeds up all while some tight bass plays in the background. Listen here.