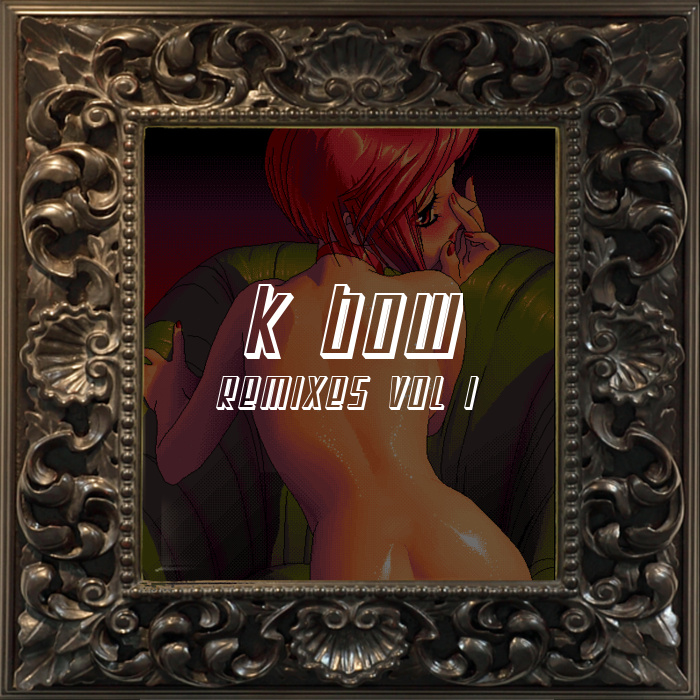 Two weeks ago, an event called Jersey Fight Club happened at the Tokyo club Batica, featuring a handful of DJs playing nothing but Jersey Club music. I didn’t make it out because it happened on the same weekend I went on a vacation to the countryside (relaxing!), but even from a distance it seemed like a crystallization of a trend in Japanese electronic music over the past year – the embrace of the high-energy Jersey Club style, hinted at by the likes of Pa’s Lam System and DJ WILDPARTY. It’s an interesting development, and one that’s partially fun because of the cultural lines blurred.

Tokyo producer K BoW has a new collection of Jersey-Club-ified remixes out now, and it is a country hopping affair that brings the energy. The middle is comprised of reworks of American songs – R.Kelly’s “I’m A Flirt” and Janet Jackson’s “Any Time Any Place” although the best is his version of Ciara’s “Sorry” – yet the two songs bookending the collection are the highlights. The opening version of m-flo’s “Come Again” ditches the rapping portions of the original in favor of just letting the buttery singing portions get kicked up a bit (with the usual assortment of Jersey Club samples dropping in). The best, though, is the finish. Namie Amuro’s already pretty good “Baby Don’t Cry” gets the Jersey Club treatment, and K BoW really hits the sweet spot, especially when Amuro’s singing turns to stutters. Get it here, or listen below.