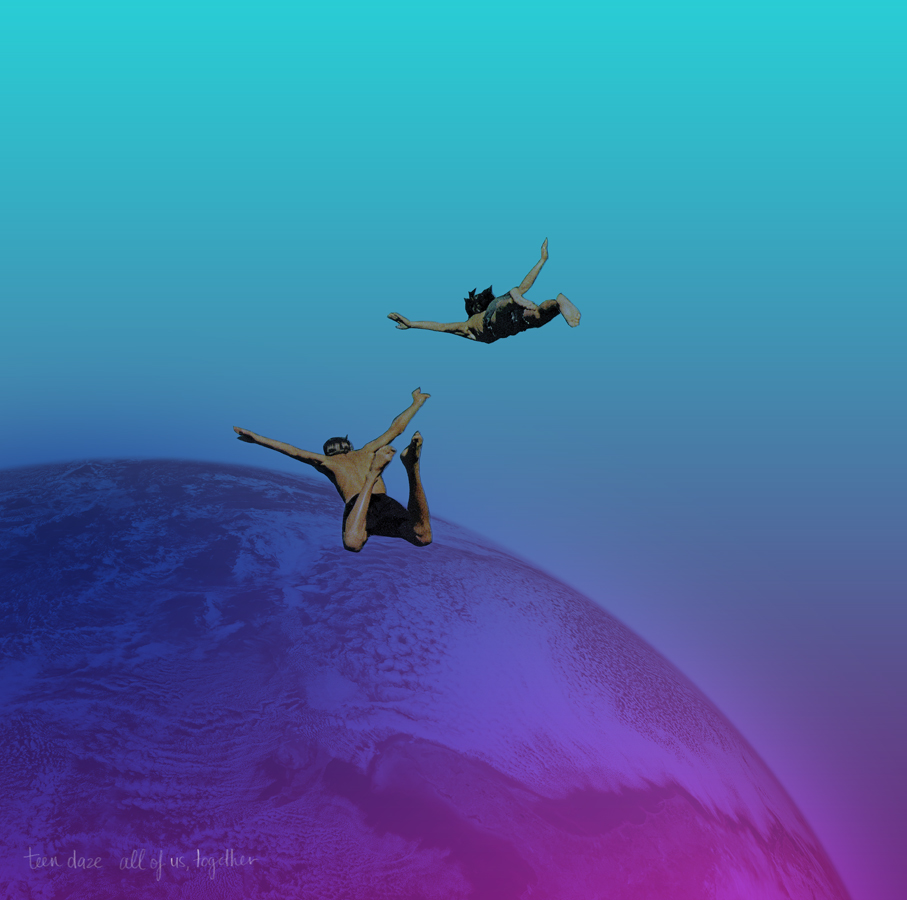 It’s not uncalled for a musician to show why they are good, why they matter, via a remix. Most of the time, though, the remix serves a purely marketable function – it keeps the wheels of the hype machine rolling while allowing two artists to stay relevant in a media sphere prone to tossing acts off the radar week to week. The majority of remixes offer a chance for one performer to make another performer’s song sound a little bit more like what they sound like. Jesse Ruins’ remix of Teen Daze’s “The Future” isn’t like that, but rather a stellar reworking that shows why Jesse Ruins has become one of the more notable indie acts out of Japan this year.

The original version of “The Future” sounds pleasant for three minutes and tiring at five. Teen Daze commit a mistake many “chillwave”-esque bands are prone to, which is the idea that a song just needs to be the aural equivalent of one sound for several minutes. This in itself isn’t a bad idea – Washed Out’s “Feel It All Around” and Neon Indian’s “Should Have Taken Acid With You” do the same thing – but when stretched out too long, it becomes less a blissed-out experience and more a showcase of not many ideas. “Feel It All Around” lasted just over three minutes, while “Acid” ended after two minutes and twenty seconds.

Jesse Ruins elevates “The Future” into something else entirely by introducing tension into the song. Playing with conflicts has been a consistent characteristic of the duo’s work over the past year, beauty rubbing against ugliness (the vocals) and light vs. dark (the other sounds). The original version feels like staring at a picture of the Bahamas for five minutes and only internally going “pretty!” The remix, much like thinking about the actual future, mixes moments of prettiness with a nagging dread, conveyed through off-color twinkles and what sounds like a dentist’s drill. “The Future” ends up being one of Jesse Ruins’ best tunes because it highlights everything good about the group in just under five minutes (a five minutes that never lag, by the way), while also giving them a direct point of comparison (the original), which they outclass completely. Listen below, or here if it won’t open.

Thanks to Beats Per Minute for sharing this first.

← New And Vice Versa: “Close To You”
Self-Promotion Plus: Writing About Pictureplane For The Japan Times →