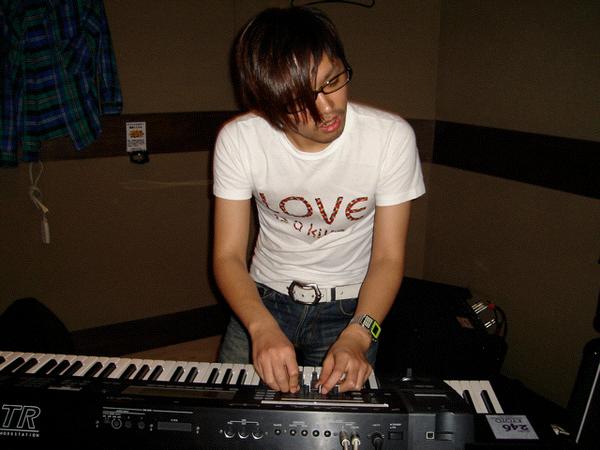 Despite raking up an impressive amount of references in Super Smash Brothers, Nintendo’s EarthBound rarely gets blessed with the legendary status a video game of its status deserves. If my mind recalls correctly, Nintendo Power ranked EarthBound somewhere in the 50s or 60s of its “Greatest Nintendo Games Of All-Time List,” well behind a slew of Final Fantasy titles, Chrono Trigger and freakin’ Super Mario RPG. As a 12-year-old I was outraged, because no game to bless the Super Nintendo console contained half the genius or charm of EarthBound. A role-playing game set in…the present! Having only seen similar games set in some Narnia bullshit realm, this blew my Surge-addled mind. Not to mention…this might be the funniest SNES game ever. Trout yogurt! New Age Retro Hippies! Music references out the wazoo (the yellow submarine sequence being the most obvious). EarthBound was the peak of my video game life, my interest in it declining every year after (finally flatlinging when my then-roommate beat me at Wii boxing and I realized I’d never be good at it). I hold this video game way-too-close to my heart.

So does electronic music maker Shintaro Katagiri who might be the first musical artist I’ve ever encountered who draws most of his inspiration from Ness and the gang. He does so obviously, as he has one song simply titled “EarthBound (Shintaro Remix)” which manages to take the trance-inducing in-game battle music and turn it into a terrifying hypno-dance jam. Yet Katagiri’s music rises way above nostalgia-evoking electro-trash this could have been – he makes music that would fit in perfectly in EarthBound and outside of it. “Reproduction” whizzes around like the lost soundtrack to Dr. Andonuts lab, while still kicking hard enough to not be just background noise. The razor-sharp guitars of “WVVWVWVVVWV” would make for some perfect boss music. And then there is the Moonside-pogo of “Nutcracker” – blips, bloops and ascending fluttery sounds pop up like moles to create a very calming electro-haze. An electro-haze borrowing sounds or source materials from √thumm.

If the words “PK Fire” don’t turn you on though, Katagiri also boasts at least one tune a little less EarthBoundy. “Quantum” sounds like Shintaro decided to throw Perfume into a wood-chipper alongside a Mario 1-Up mushroom. The results – manic but boppable dance music ramming the most pleasurable aspects of J-Pop up against 8-Bit bliss. Don’t be dissuaded by the Starman gracing his profile pic…Shintaro Katagiri makes music for an audience greater than EarthBound geeks. It’s just that geeks like me nerd out a bit harder to it.