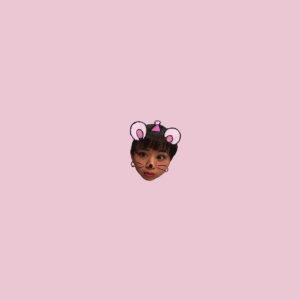 Producer 3tos, like a lot of electronic artists going today, releases music at a really fast clip. So what makes Vocals By Threetos stand out is…well, right there in the title. The three songs here feature (going off the title) 3tos’ voice, which add a jaunty element to already elastic numbers. It is at its most effective on opener “Where Is My Love,” a skittery number featuring feathery lines occasionally pitch-shifted up — and with a few more jarring interludes thrown in to add a bit of a jarring feel to the song. The rest of the set matches the speed, but plays around with the actual vocals more, peaking in the helium sound of closer “UKR,” which also sports an especially cheery beat to go along with the voice. Get it here, or listen below.

He’s primarily a track maker, though, and “Negative Vibe” is a standout example of his pure house sound. If hearing pitch-shifted singing isn’t your vibe, listen below.