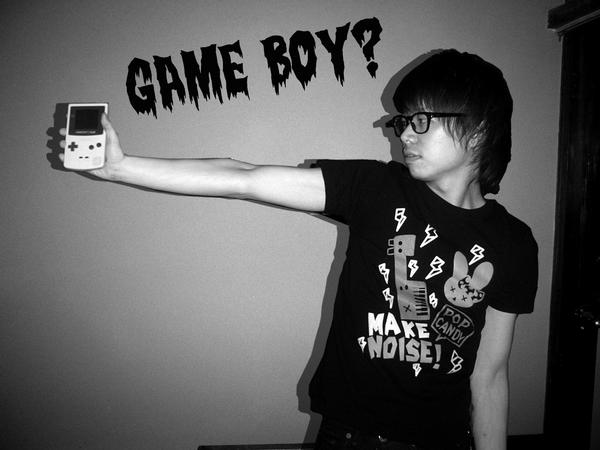 His debut single drops on April 30, but that hasn’t stopped manic Osaka chiptuner 99 Letters from posting a new demo. The curiously titled “NO LADY NO CITIZEN” features a prominent vocal sample – a dude yelling “go go” over and over again – alongside his trademark pixel carnage. But 99 Letters has a nice trick up his sleeve for the second half…the sample becomes less frequent and, though the clanging beat holds steady, “NO LADY NO CITIZEN” mellows out a teensy bit. A fun change of pace from one of Japan’s best Game Boy beat makers.