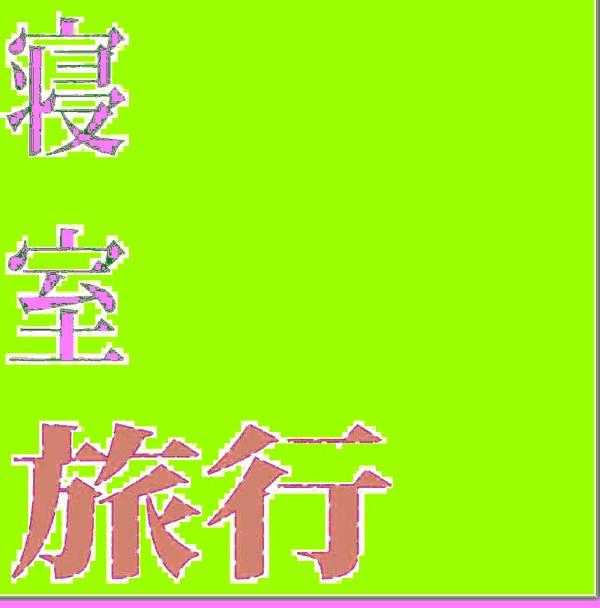 Gotta hand it to Bedroom Tourist…guy can work on several different levels. His two latest MySpace tracks collide with one another stylistically, butting heads like two goofy rams. “Saints Come To My Town 6.5” loops some electronics around before Bedroom Tourist comes into the track to “sing.” He uses what sounds like Autotune the entire time, but instead of making him sound ready for his big mainstream break, the digi-cracks of the software expose all the flaws in his singing style. The cracking electro-voice he brings to the song turns it into something truly unique, a catchy electronic sound sliced down the middle by his vocals. On the other side, we have “Always You Behind Me.” Electronic sounds play an extremely limited role in this song, Tourist instead emphasizing some guitar playing and his untouched, wavy singing. Unless the little glitches at the end are intentional…I can’t tell…he’s gone and recorded a super straight-forward indie rock number that’s extremely brave given his froggy singing. Guy can work a guitar and a laptop, nice.