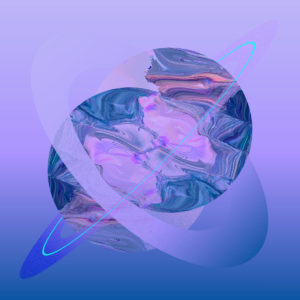 Producer Bruno Uesugi recently spent significant time in the hospital for intensive care. Uesugi appears to be doing a bit better, and he just released a two-song set titled Deep Space. The opener kicks things off and reminds of what separated Uesugi from other high-energy producers operating around the greater Tokyo area —- “Galactic Disco Ball” matches rubbery house elements alongside snipped vocal samples and elements of baile funk. It doesn’t get quite as roughneck as older work from the artist, but this is the combo he works so well with. Better still, though, is “Somewhere Far (Deep Space),” which stretches out a bit more. Those baile shouts pop up, but they are set against a zero-gravity backdrop closer to Carpainter gone across the Pacific than anything else. Get it here, or listen below.