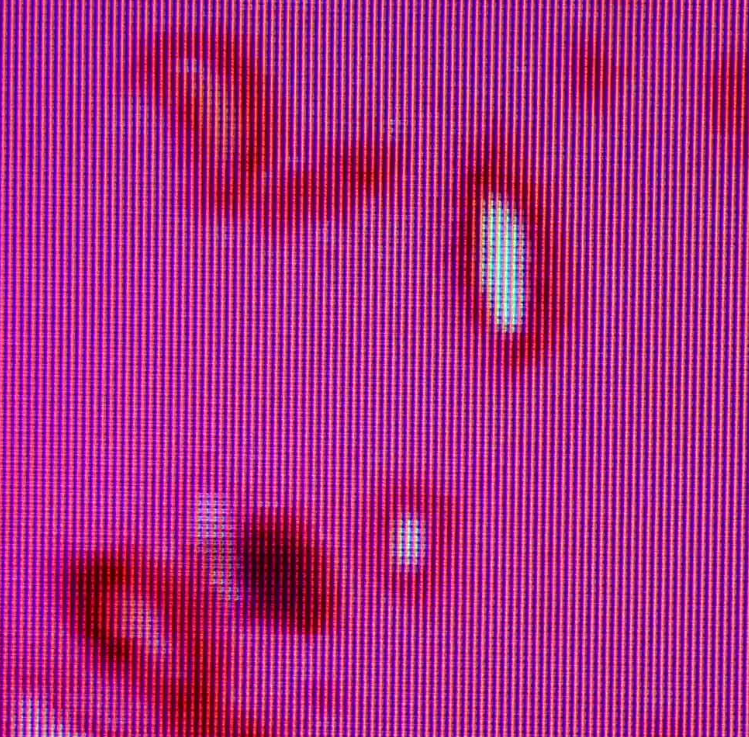 The other day we posted a Cloudy Busey track that came out in late December, a dance song called “Don’t Know Why You Love Me.” Bob, who fronts Ice Cream Shout and counts Cloudy Busey as his personal project, tweeted us afterwards noting that “it was a dry run.” Now we know what it was for – today, he posted a new Cloudy Busey song titled “Up To You (If You Love Me)” that continues in the floor-focused vein introduced on “Don’t Know Why.” Clocking in at over seven-and-a-half minutes, “Up To You” demands attention and Bob himself even notes “If you’re feeling impatient don’t bother.”

Trick is, this isn’t the sort of track that’s gonna require climbing over a wall to enjoy. This is catchy house music boasting a moody, dark edge…parts of “Up To You” float in the same spacy void the poppier “Broken By Inertia” did…that rarely lags during its run time. The best development, though, comes from the vocals…”Don’t Know Why” relied on a sample, but here Bob himself steps up to sing, in pretty much the same delivery as he does in Ice Cream Shout. Yet it translates to this dance song – his softly-delivered words match up with the dark-and-cloudy vibe surrounding it, making the tag of “Noir” seem very appropriate. Listen below.

“Up To You” also comes with a video, one made up of footage Bob writes he shot “while drunk.” The shots of neon lights and deserted Osaka streets match the mood of the song pretty well, so sobriety be damned.