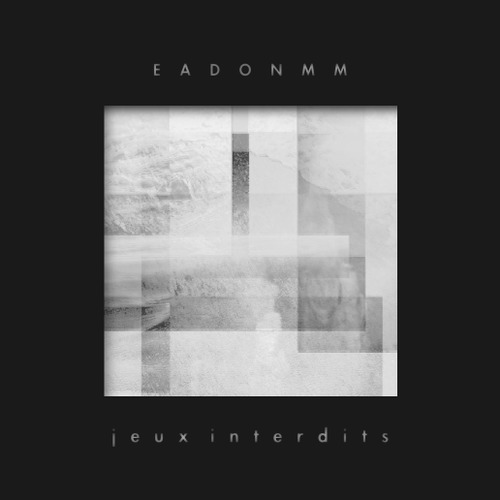 Things “Jeux Interdits” reminds me of, at least upon listening to it at 11:30 at night while slightly sleep:

– The body slowly melting down into a rubbery liquid, but being totally aware of the process.

– A college lecture in a burning church, but better than that sounds.

– The slow crumbling of society, sort of like a Godspeed You Black Emperor song with the politics replaced with vague spirituality and coated in molasses.

– “Whoa, a Knife album on cassette! What the fuck, I think it’s possessed by the Devil.”