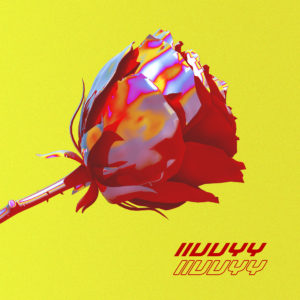 This EP is more about gathering together what’s already out there into one place, but for a project that previously just shared single songs as it coalesced together, that’s perfectly fine. Kosmo Kat and HVNS’ iivvyy found the perfect middle ground between both artist’s sounds, creating a liquid-metal techno accessorized by pitch-shifted vocal samples that give it all a blurry feel. iivvyy gathers the numbers that popped up on their SoundCloud starting from last year, featuring the spiky “Look” and the sweltering “Could Be,” among others. The one new addition is “Thinkin'” which isn’t too far from the more familiar material that floated around before (though the late song breakdown is a nice pivot). For anyone interested in how Tokyo’s club scene is mutating, this is a hell of an intro. Get it here, or listen below.

← Fidget Spinning: Johnnivan’s “I Think I Know You”
Rattled By The Rush: Utae’s “Supersonic” →