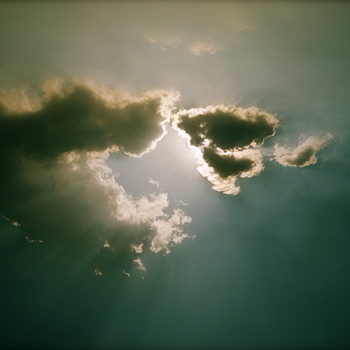 Bit of a deceiving title, seeing as “Inner Ambient” certainly isn’t ambient music. Rather, the Gorilla Vs. Bear approved Jesse Ruins’ track imagines M83 shrunk down to bedroom size. All the woozy 80s synths and ghostly vocals are their, but whereas that French group went with bombast Jesse Ruins embraces something a bit more personal, an interior specter if you will. Despite the misleading name, “Inner Ambient” stands as another winner for the Jesse Ruins project, gaining more steam with each release. Listen below.