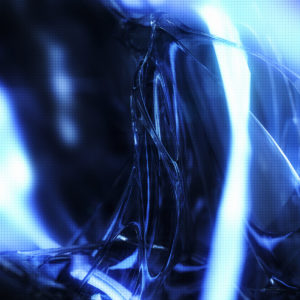 Even more than previous entries into the Chains series, “Phase 4: Resemblance” offers as strong a front to back listening experience as one could hope for from a three-song set. That’s partially based off pure strength of song, two of which already appeared in the past few months — the shadowy release of “For F” and the lyrically forceful “Falling.” That pair of songs alone highlights two emotional extremes of the LLLL songbook, and together make for a heck of a combo. They are preceded by a new song, “Indefinite Grounds,” featuring frequent collaborator Yeule. That one is the slowest unfurling, but fittingly sets the emotional vibe, with LLLL’s music slowly mutating from muted production to something that almost boils over. Get it here, or listen below.