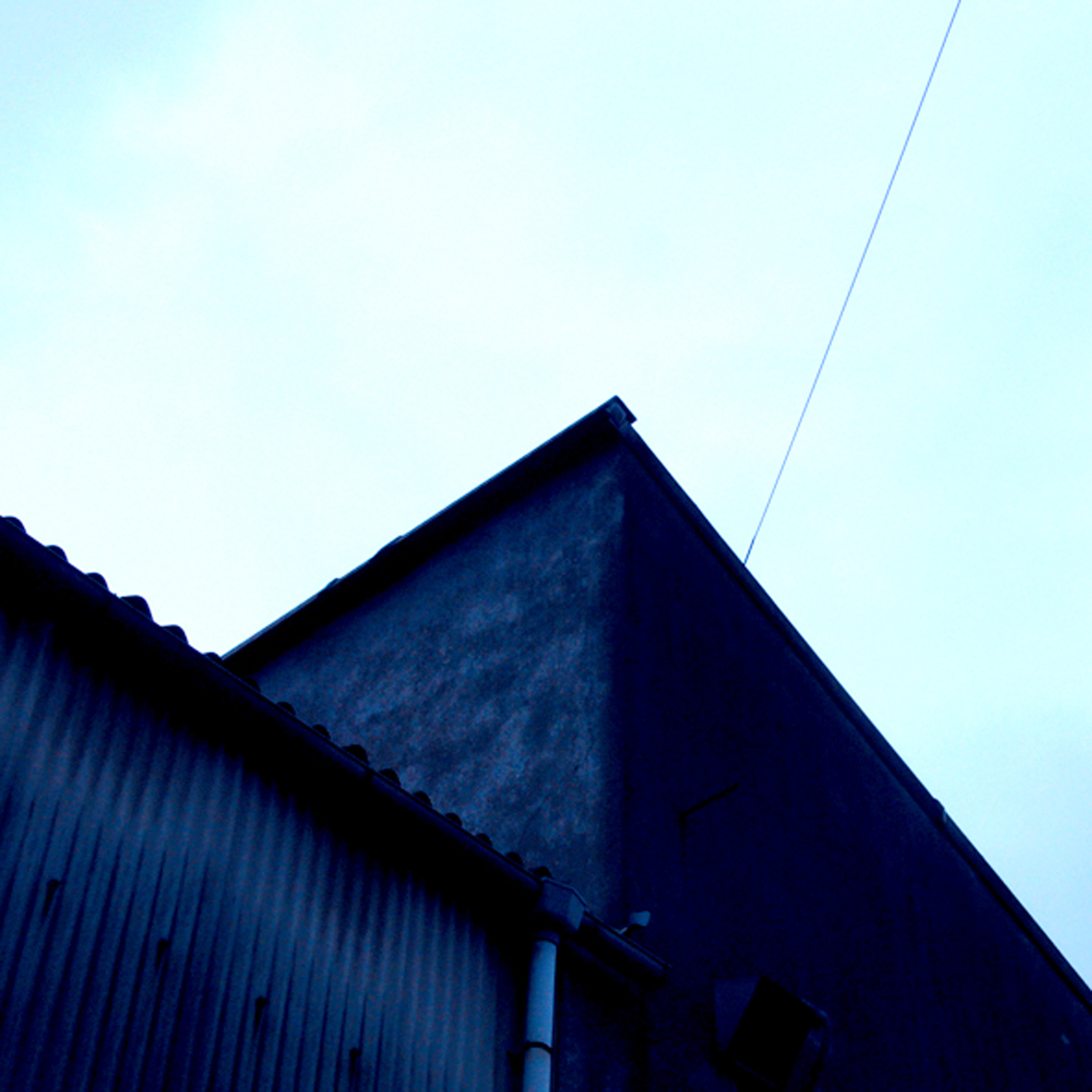 Today has been pretty LLLL heavy around these parts – they were our pick for the June edition of MAP – and a few hours after that post went up, they went and uploaded two new songs of shifty glimmer pop bolstered by really intricate production work. “Spider Web” features the most-in-your-face beat LLLL has laid down yet, a persistent march that propels the track ever forward. All the interesting touches happen beneath those beats – there is the J-Pop-in-a-dark-alley singing, here resembling the goosebump-inciting delivery of Neon Cloud. There is the way all the other various sounds subtly mutate underneath the pounding. There is the way that, at moments, LLLL practically dissolve the song only to quickly have every sonic molecule heal back together. Even better is “Drafting Still,” which isn’t as a crowded a production, LLLL making great use of space. It’s “Spider Web’s” opposite – that song’s big beat pulls you in, but “Drafting Still” floats in comparison, the lasting details of the song being the chilly synth hits (check ’em out at the end of the song) and especially the vocals. LLLL’s biggest strength so far in their young career has been the balance struck up by the singing – it’s high enough in the mix for all the prettiness the voice to come through, but kept back just enough to still carry an air of mysteriousness. “Drafting Still” highlights this well, the voice still under the surface of the music but becoming clear at just the right moments – when she goes “tick tick” or “chick chick,” especially. Listen to both below, or get them here.