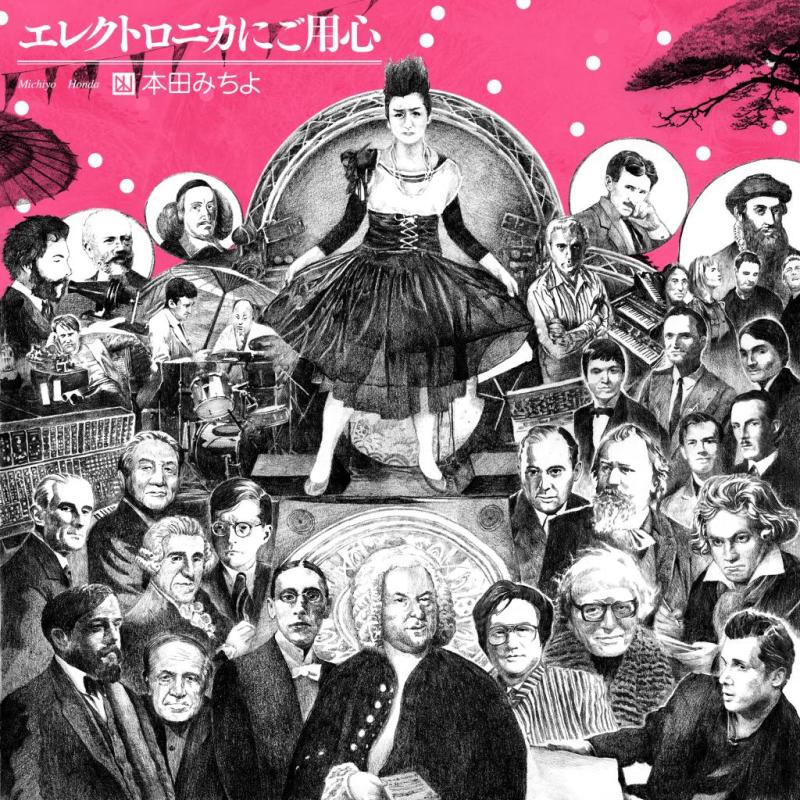 I’m not sure what one is supposed to watch out for in regards to electronica considering the vague genre has been around for decades and has morphed into like a bazillion sub-genres (folktronica? Remember that?). Still, it’s the subject the ever-ambitious Michiyo Honda tackles in her latest installment of the 2011 monthly singles project and predictably this one leans heavily on bright-as-light touches. Honda’s been getting into more of a dance mood as of late with this project, as this and “Wasurenai” declare themselves as unabashed floor-fillers. “Electronica” at times resemble a lo-fi Perfume track, all the trimmings Yasutaka Nakata usually crams into his songs set aside for just the necessary elements. Honda strays into stranger territory – she masks her voice in something resembling the way the Trade Federation droid army talked in the Star Wars prequels, and generally ping-pongs about in giddy fashion.

“Watch Out For Electronica” ends up a plenty solid release from one of Japan’s more bright and obscure artists, but the problem with this song and “Wasurenai” is Honda has already hit dance pay dirt during this monthly series. “GAME BOYZ (Don’t You Want A Real Girlfriend)” came out before both of those tracks and still runs laps around them, feeling like a subversive hand on the thigh rather than the impression given off by the latter tracks of just being really well put together. “GAME BOYZ” has been the crown jewel of this series so far, and it actually makes otherwise-OK songs like this feel a little weaker than they really are. Still, go download all of this stuff at iTunes…I did it, you can find it to.