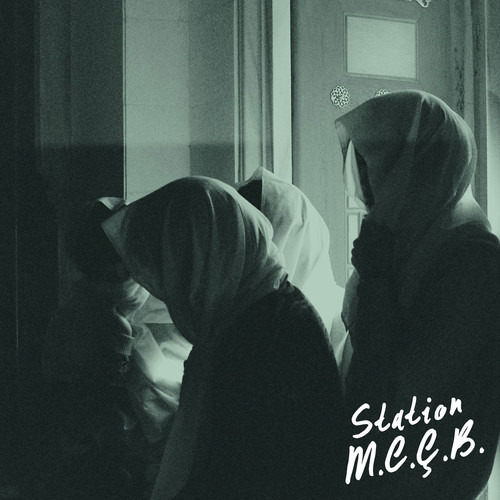 “Well, it is April,” writes Moscow Club in regards to new song “Lizaveta.” Works for us! “Lizaveta” finds the Tokyo outfit reaching a happy median between the two styles that have, up to this point, defined them. If you started listening to the group in 2012, you wouldn’t be blamed if you thought they were a synth-happy group. The songs they wrote for their C86 compilation and for the Bradbury EP surged with electricity, but before they became entranced by synths they operated as an indie-pop band. They created songs both upbeat and melancholic using just guitars and drums. “Lizaveta” opens with some stardusted synths (and some children cheering), but soon skips into something that wouldn’t have felt out of place on the group’s Daisy Miller EP. Moscow Club compliment the more traditional instruments with electronic touches, and end up achieving a solid, catchy balance. Plus, check that percussion, island flavored! Listen below.