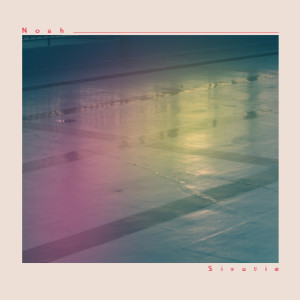 Nagoya-based electronic artist Noah’s new album Siviutie came out today in Japan via Flau. If you live in Japan, definitely go get that, otherwise you should pre-order because it is one of the best albums released out of this side of the world thus far in 2015. I’ll have a bit more about Noah and her proper debut in The Japan Times soon (follow the appropriate social media sites), but I did want to link to the premier of “Unspoken” over at Noisey, because it’s my favorite from the new album. It sounds like whales are singing in the background, and the whole track sounds submerged…but then Noah’s voice, here in right-next-to-year-ear form, adding an intimacy to the disorienting experience. Like a lot of Noah’s best songs, it’s mysterious but intriguing, plus a treat to listen to on headphone. Go here to listen.