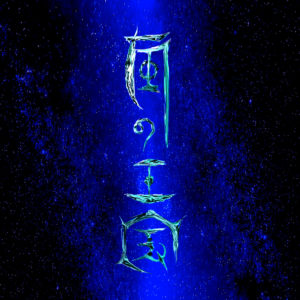 Different name, same unnerving beats. Shine Of Ugly Jewel shared a new album under the name of Photon Poetry, but whereas sometimes a shift in moniker signals a mix-up in sound, Kaze No Oukoku offers an extension of the uneasy music they were already creating. There are a couple deviations, though the atmosphere conjured up is still pretty on-trend — closer “Kagerou” might be the single most upbeat track to ever come out of Ugly Jewel’s world, pushed forward by synth squiggles and warped voices that actually sound inviting rather than icy. “Sen” is similarly bouncier than most and not all that chill-inducing, though I also have to admit multiple sonic details made me think my keyboard was broken and/or possessed. The other two inclusions, though, are pure Ugly Jewel, slowly unfolding and full of samples of voices and swords unsheathing. And it still works wonders. Get it here, or listen below.