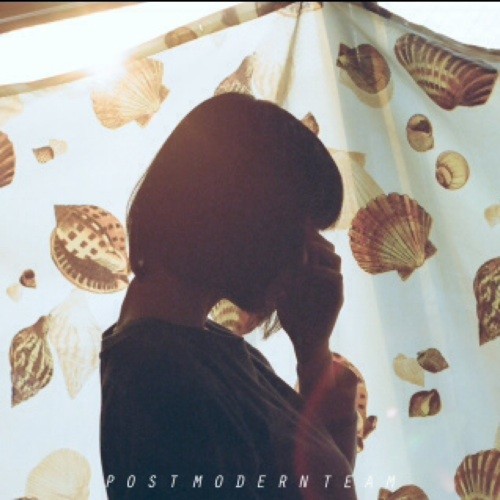 Osaka’s Post Modern Team have dipped their toes in dance-leaning sounds before, but they completely embrace the groove on new cut “The Girl I Never.” Resembling early-day Phoenix, it’s practically picking up where “I Just Wanna Make Love To You” left off sonically. It is as repetitive as their oldest and best songs, but with a more dance-floor-focused mindset. It also trades in the romantic sweetness of early songs like “Never Let You Down” for something a bit more sexual, which is fine although the older material still towers over what they’ve done since, this being a good song but lacking that extra sweetness that made their earliest numbers so gripping. Still, good for dancing. Listen below.