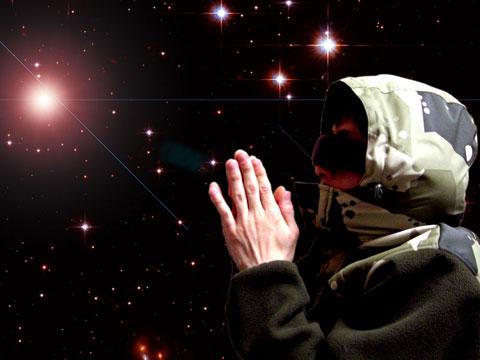 Turns out the 2-Step push in Japan goes a lot further than just Goth-Trad. Quarta 330, out of Tokyo, creates a similar kind of dance music, though his version works in more fractured 8-bit noises. He’s landed a coveted spot on the Hyperdub label, and if luck should have it he should get a little splashover attention following the debut album from fellow video game influenced artist Ikonika. For now, Quarta 330 has teamed up with England’s LV for “Hylo,” a blip-blooping bit of 2-step. Cokemachineglow have the track streaming right now and also have a good write up courtesy of George Bass. Check it all out.