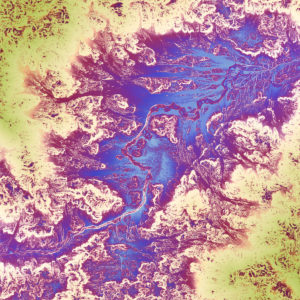 Producer Rigly Chang is launching a new house-focused project called RGL, and will put out his first release at the start of February via Breaker Breaker Recordings. “S.U.G.A” is the first taste of it, and as advertised, it finds the producer really embracing the style, complete with understated piano line and vocal snippet. It slowly morphs throughout, RGL always maintaining a groove even as the kick punches through. Listen at Mixmag, who premiered it.