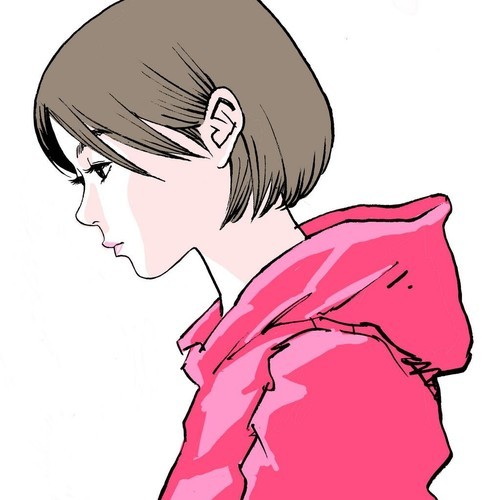 Let’s first face a tough reality – the idea of there being a “song of the summer” in 2014 Japan that isn’t “Happy,” “Let It Go” or the they-are-trying-to-make-it-happen-so-bad “Problem” is insane. Two of those are being pushed by the powers-that-be, while the other is a Disney song from the most successful Disney movie in the history of Japanese cinema. These are the songs that will be ever-present the next three months, and that’s fine. “Song of the summer” is mostly just marketing at this point everywhere…your most-played song during the warmer months will almost surely be different than the person over there, whose favorite will be different instead.

OK, that out the way…let’s pretend something else could blare from passing cars, nearby beach parties and clothing stores this summer. “Listen To The Music” would be very, very deserving of this honor. Tokyo band Shiggy Jr. have been getting more attention with their catchy take on rock, but this, the title track to a forthcoming EP, is the band embracing pop…huge choruses, heavier emphasis on dance elements, generally populist sentiments oozing forth…to the fullest. And geez, it fits them so well. There first EP hinted at what could come…”Saturday Night To Sunday Morning” being the immediate “get on the radio please” number…but “Listen To The Music” cannonballs in. Like Tofubeats’ “Disco No Kamisama” (which features a guest appearance by Shiggy Jr.’s lead singer) and, oh, a bunch of other singles out there, the DNA of disco music is ever present. Yet “Listen To The Music” is more than just revival – sonically, this one darts all over the place, going from squiggly bass hop-scotch to sweetly done interlude before bringing in a house piano for the song’s final push, leading to…well, that chorus. It’s the key, which is possibly why Shiggy Jr. waste no time rolling it out. It’s a maximalist boom of a hook, simple enough in message (“listen to the music/listen to my heart”) and demanding to be played loud. Listen below.