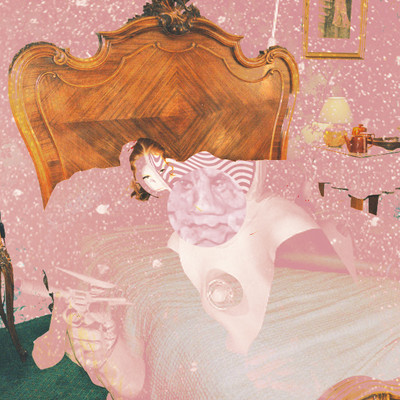 Sometime last night, Creative-Commons-loving net label Bad Panda Records posted a new song from Taquwami (also known as Occult You) called “Ƒắη†Δ§ỷ” (also known as “Fantasy” just in case Microsoft Word “Insert Symbol” isn’t a language you know). Accompanying the song is a brief interview with Taquwami himself that reveals info ranging from trivial (last meal eaten – udon) to interesting albeit not surprising (check how many time he answers “my bedroom”). One answer, though, sheds some light on what the young Tokyo producer is trying to do with “Ƒắη†Δ§ỷ” – asked what song he wish he wrote, Taquwami answers “I’m God” by Clams Casino. “Ƒắη†Δ§ỷ” ends up being a touch brighter than most of Clams Casinos’ releases, but it’s a track where Taquwami attempts to turn a vocal sample into a spiritual experience, all while laying down a beat that probably sounds way better without a rapper wandering through it. Listen here.