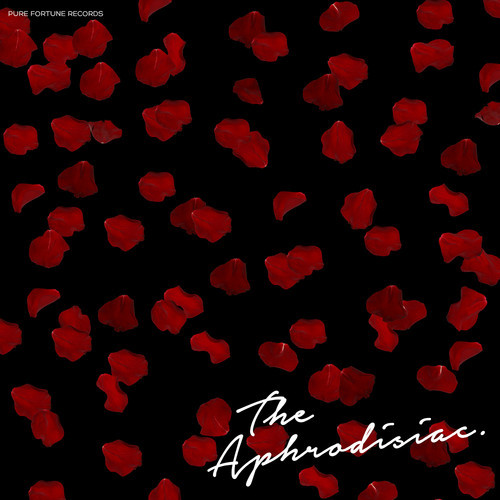 Canada’s Pure Fortune Records is putting together a 10-track compilation album featuring songs from artists hailing from all over the world, and they have launched a Kickstarter project to help fund the creation of the vinyl version of this release. This has our attention because of one of the producers providing a song – Japan’s own Taquwami. This project deserves your money for helping get a new song out of the oftentimes woozy trackmaker, and it’s on display now. “Two” is part herky-jerky percussion workout – pops and farts and various drum bits cascade off – and also a dreamy number, full of swooping harp and some of the most delicate synths clouds Taquwami has put in song as of late. Its a showdown between opposites – beauty versus chaos – except Taquwami focuses “Two” so that one never overpowers the other, but both glide along together just right. Listen below.