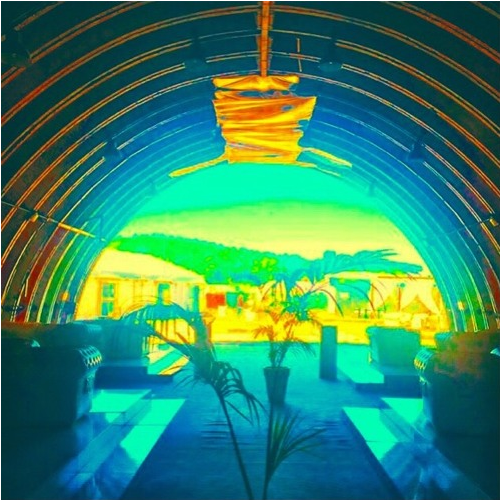 Osaka’s The Neon City teamed up with Jojo Glidewell, a member of Of Montreal out of Athens, Georgia, for “Eazy Talking,” which is online now. Despite the “feature” tag, Glidewell’s drumming contributions are rather understated, save for a bit of scene setting at the very start. After that, though, “Eazy Talking” settles into a groove, with lead singer Seina Ida’s voice sounding like it is being recorded from the next room over. Eventually, her voice starts cascading over itself, and this laid-back song turns slightly trippy, without ever going down any dark roads. A peaceful one to get lost in. Listen here.

← Music Alliance Pact July 2015
Made Clear: Xinlisupreme’s “I Am Not Shinzo Abe” →