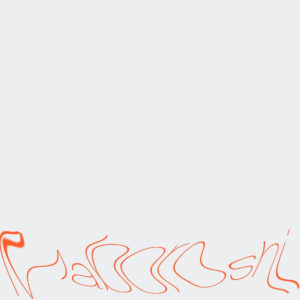 Oh how the tables have turned…as mentioned the other day mid rant, I’ve yet to listen to Hikaru Utada’s Fantome. Nobody wanted my pitches about it…so I didn’t really have a reason to run out and get it (and it’s not like J-pop-leaning Twitter wasn’t incessantly talking about it or anything). So…yeah, still not sure how it sounds, outside of the songs with videos and whatever Tofubeats remixed here. I keep meaning to go to Tsutaya, I swear!

So now here comes Toyomu, he who couldn’t listen to Kanye so he imagined what it was like, offering a rework of Utada’s latest…which is the closest I’ve come to hearing it in full yet. So I am not the best judge in comparing it to the original work. But what Toyomu has done here…divorced of all context…is intriguing as ever with these projects! He’s not isolating the best parts of a Hoshino Gen songs and exploring, or even picturing anything new, but this time…well, I assume putting his own touch on existing songs (I can hear Utada’s voice so, he didn’t pull this out of the air). It isn’t quite a beat tape, but he pushes the music — especially the ballads (I know about) — into a spacy state sometimes bringing to mind the LA beat scene, and other times going off in his own haunted direction. Moments sound like an Enya record.

Hope he doesn’t get sued! See the page here, or listen below.