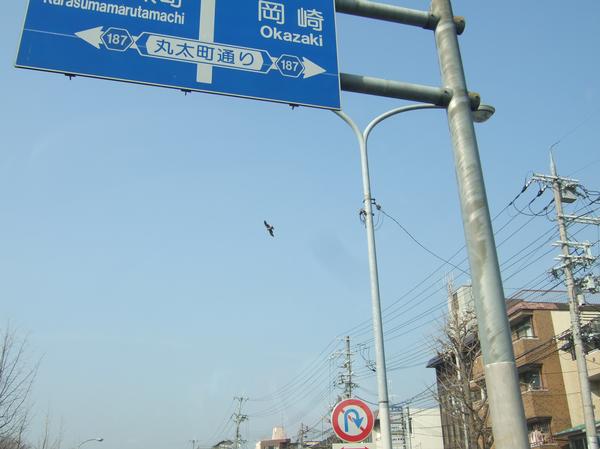 People in or near the city of Osaka, attention! This upcoming weekend has so many good concerts going broke for them seems totally reasonable. At the top of the heap: Saturday’s Joanna Newsom show featuring impressive Japanese opener Dry River String, and Sunday’s knock out of The Pains Of Being Pure At Heart. That Sunday event just got a little better, because PoBPaH opener Turntable Films have upped their cred by releasing a killer single.

The group’s material before “2steps” wasn’t weak, but it wasn’t the sort of stuff that blew you away either. Just pleasant folk rock with a twee underbelly, nothing surprising. But Turntable Film’s latest finds the group falling in line for indie-pop marching orders – “2steps” thumps a little harder than anything else in the band’s catalog. Not to take anything away from the Spanish guitar sounding instrumentals, but it’s that beat pounding away that makes this so addictive. It all comes together on the sea-breeze chorus which can be best described as sounding somewhat Swedish. The song comes off of the group’s forthcoming mini-album Parables of Fe-Fum (listen to a sampler of the album here), which has jumped up a few slots in the “get excited” category. “2steps” stands out as one of 2010’s early songs to beat.