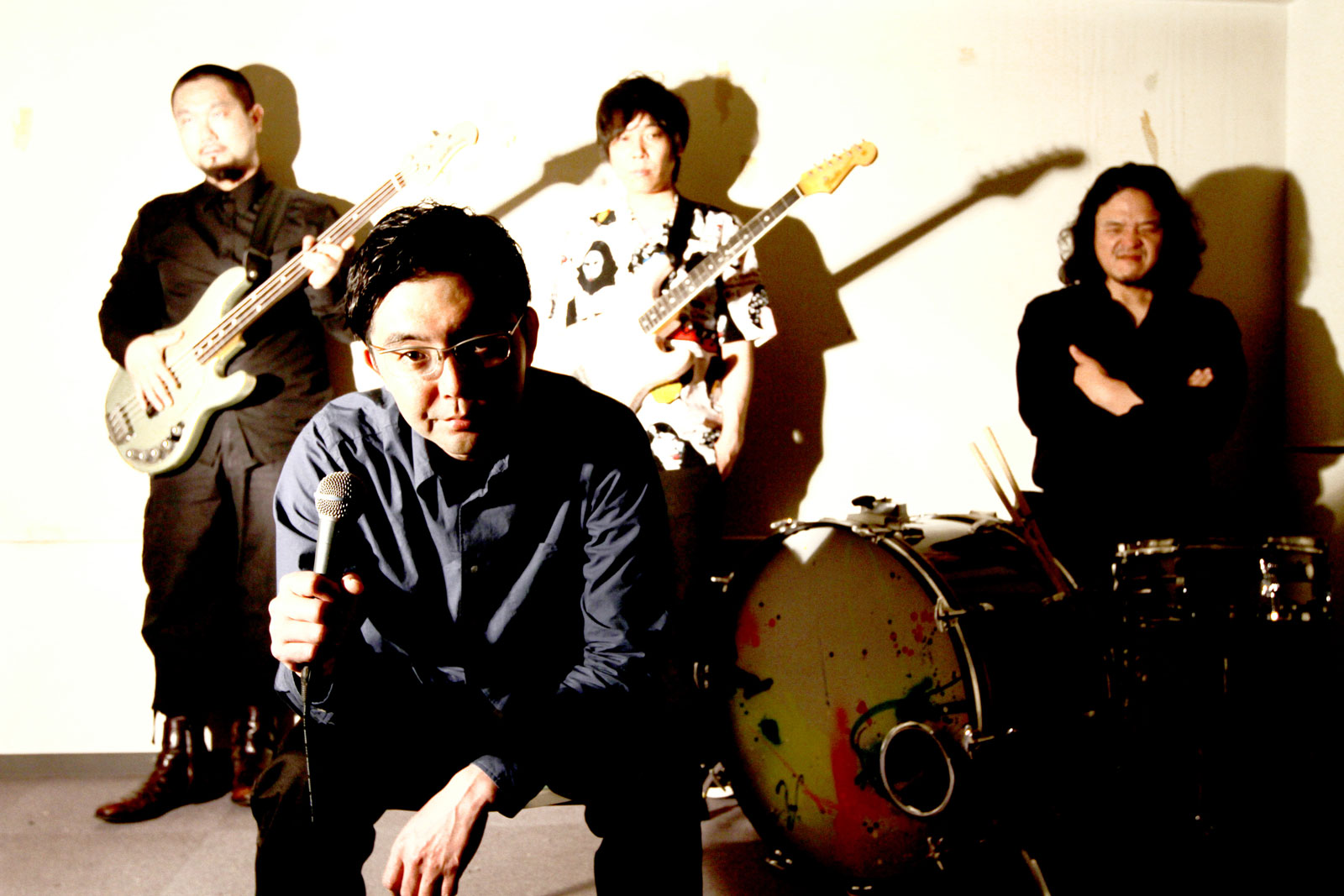 A Brief History Of Me And Zazen Boys

Summer Of 2006 – I spend a long weekend at a friend’s house in Seattle. It is a pleasant time, occupied by kayaking, burgers and baseball. Yet at the same time, thanks to Facebook, I end up more depressed (man, crushes) than I should have been while on vacation in one of the most gorgeous places on Earth. In the alone time I have, I listen to an album that some web site had recently recommended – Zazen Boys III by a band called Zazen Boys, who I had never heard before. I end up listening to the song “Friday Night” upwards of 50 times during my stay, completely entranced by the chaotic guitar and the spoken-word vocals. I can’t understand any of it, both because it’s all in Japanese and otherworldly.

Fall of 2008 – I download <;emZazen Boys 4 the moment a file of it appears online, and spend most of the next three months absorbing every note. I love the chilly synths of “Asobi,” the goofy funk of “Weekend,” the ugly shouting of “Memories,” the extended disco of “The Drifting – I Don’t Wanna Be With You” and the gorgeous conclusion of “Sabaku.” It sounds nothing like the mathy rock music Zazen Boys made before, the music I had been absorbing for the past two years. I love that, that they seem so eager to tear it all up and go in new directions. The album becomes an iPod staple, something i turn to while at the gym or walking through the cold Chicago winter to get to class.I can’t understand any of it, but love it all the same.

Late 2010 – I see Zazen Boys live, in Osaka. It is the best show I’ve seen in Japan, the band running chronologically through their music, from the angsty angular riffs of Zazen Boys I up to the far-flung numbers of Zazen Boys 4. They even spend some time playing songs from the Kimonos side project, which are cool but don’t hold a candle to the Zazen Boys’ material. I buy a shirt afterwards, a shirt that has probably sparked more conversation between me and Japanese people (“you know Zazen Boys?”) than any other aspect of my existence. I understand more of what they are saying…but not by much.

July 6, 2012 – Zazen Boys make an account on SoundCloud and post a song called “Potato Salad,” from their forthcoming new album. I cannot possibly be unbiased about this song, because Zazen Boys have been one of the most important Japanese music groups I’ve ever listened to (the shortlist: Zazen Boys, Perfume, Lullatone, 800 Cherries) and I anticipate every new release with a fanboy-like excitement few other groups inspire. “Potato Salad” hits on everything I love about them. Locked-in guitar groove that simultaneously feels machine-like and unchained? Check. Sneaky synths? Check. Mukai Shutoku’s spoken-word scatting, which remains bafflingly catchy to this day? Check. The sense Zazen Boys are having way more fun than you think, case in point they named their first new song in four years fucking “Potato Salad?” Check check check. Look, when I saw this pop up on my Twitter late Friday night, I did a fist pump and spent the next twenty minutes listening to “Potato Salad” on loop with the sort of giddy enthusiasm I’ve found lacking from my listening habits recently. And, based on how my feed exploded about this song, I’m not alone. Even though countless bands over the past few years have tried to imitate them (Africaemo, The Sorrys!, NOKIES!, The Chef Cooks Me), none of them come close to matching the joyful friction Zazen Boys manage. I still really don’t understand how they do it, but I think that’s why it works. Listen below while I go geek out in a corner.

← Seiho Remixes Florence And The Machines: “You’ve Got The Love”
New Rapunzel8083: “Duet” →