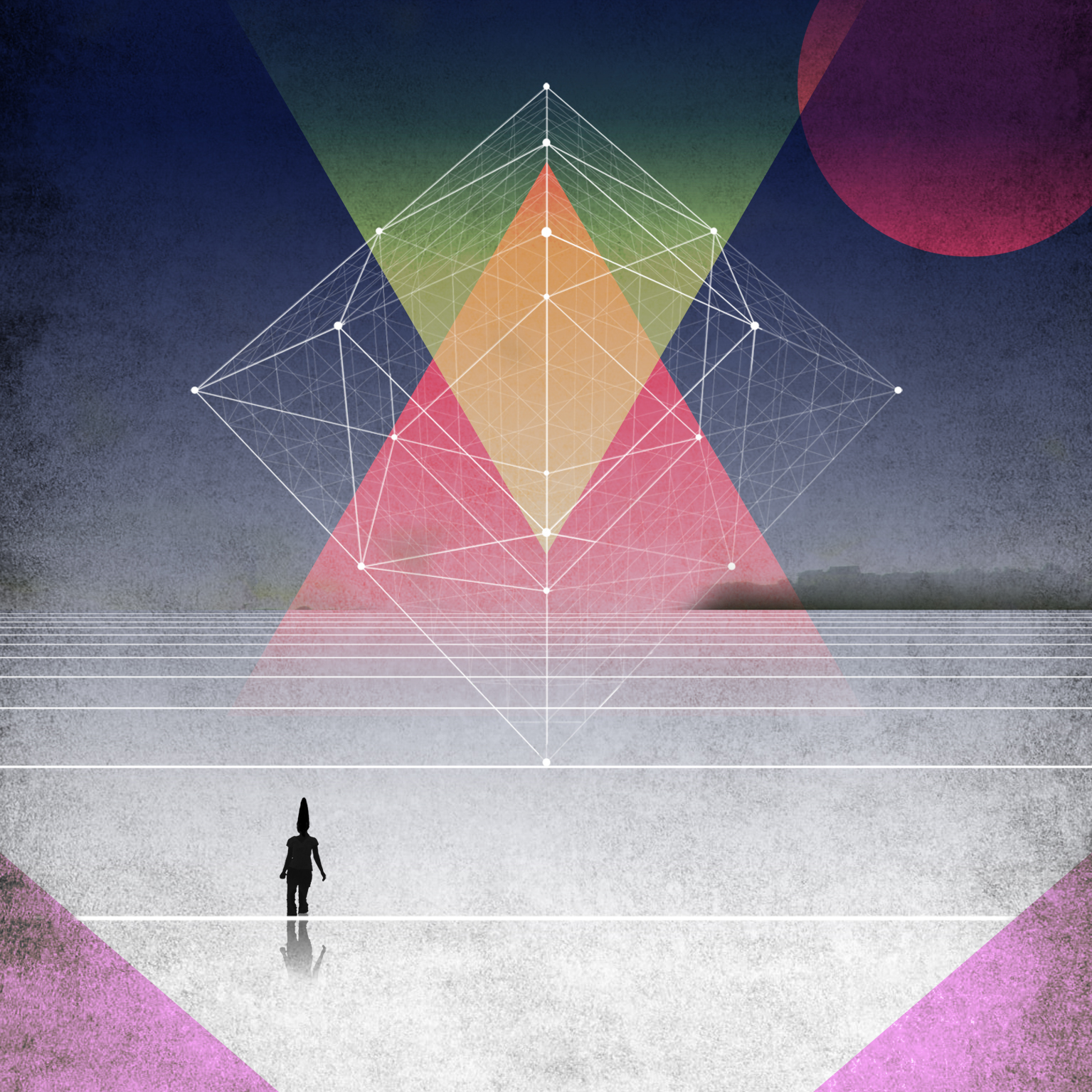 This week, I talked to the founder of Day Tripper Records and INNIT member Seiho about his debut album Mercury for The Japan Times. It’s only January so take this next bit with a little caution, but Mercury is my favorite album of the year so far, a madcap mash of jazz and electronic dance music (among other stylistic points) in the same vein of my favorite album of 2010, Flying Lotus’ Cosmogramma. Mercury isn’t quite as hyper speed as that album, but it’s a great album and the first really cohesive statement from this whole Kansai electronic scene, as up to now the artists here have mostly been releasing songs and maybe an EP. Other cool part of this article – I talked to Seiho a little bit about Sugar’s Campaign, his pop band with Avec Avec and two others. Dudes want major label attention – here’s hoping they get it.

The Osaka lovefest doesn’t stop there though! I also reviewed Panache, the debut EP from The Creams. It’s a nice little album, one perhaps borrowing a little too obviously from The Slits and ESG, but they do a heck of an imitation. That said, I really want to emphasize something I also say in the review – if you can, see this group live because that’s where they really shine. Completely blew me away last Fall. Get Panache here.