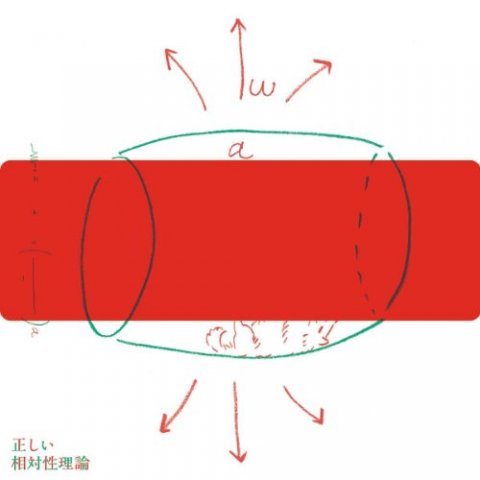 The ever-mysterious Soutaiseiriron follow up last year’s hit-and-miss album with…not quite a remix album, despite a star-studded roster of folks stepping up to rework them. Tadashii Soutaiseiriron also features some original tracks though, according to Tokyo’s Coolest Sound. Strange, but maybe not so weird for a band who rely on incognito airs as much as they do. What is know is that Soutaiseiriron nabbed some big names to contribute to this album. Cornelius…who is having a very busy year…and Buffalo Daughter represent the cream of the crop when it comes to Japanese artists, but a few international dudes are in as well. Matthew Herbert, a.k.a the guy with the complex but very fascinating manifesto on how to record music contributes, as does Christian Fennesz. I’ll take this moment to tell you Fennesz’s Endless Summer is one of the absolute best albums of the last decade and you should go listen to it, which should also sum up my giddiness for his inclusion. This album is out on April 27 (today!).