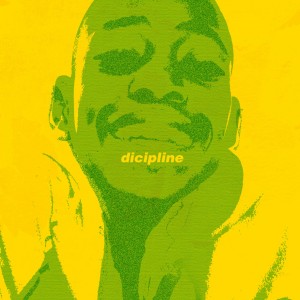 First, the narrative: BISK started life in 1995, when the man behind the project bought his first synthesizer. A year later, he found himself signed to a Belgian label. Then…he got bored of making electronic music, and didn’t do anything as BISK until 2011, when the Great East Japan Earthquake spurred him to get on making music again. And so here he is, a few new releases down, in 2014, with a lovely two-song set, the Dicipline EP. BISK’s music zigs and zags all over the place – his intent from the start was merging various styles together into one – and opener “Mellow Yellow” zips all around. It goes from laid-back bouncer accented by fluttery vocal samples to squiggly breakdown to, eventually, before the beat quickens and turns more energetic…at least for a bit. It’s an always-on-its-toes track that never gets indulgent…the sounds still make you move, even if they can barely stay concentrated. A touch more focused is second song “Mexico Nexco,” all bright-lit synths and vocal samples bouncing around. Get it here, or listen below.