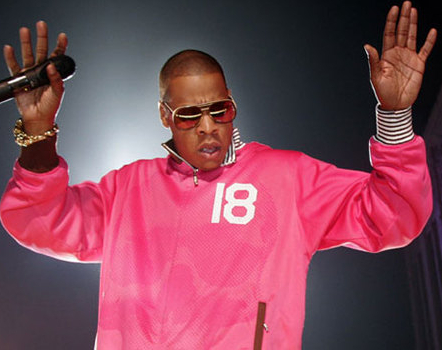 Sorry Fuji Rock, Summer Sonic just earned my money. The two-city festival announced the first wave of artists playing this year’s festival and it’s some excellent stuff. Let’s bust out the bullet points for this one:

– JAY-Z JAY-Z JAY-Z. He’s getting top billing this year and I’m jazzed because…well, it’s Jay-Z, only one of the best rappers ever. Did I grow sick of “Empire State Of Mind” after a month of hearing everywhere? Yes. Will I care come Summer Sonic? No.

– Other big-font acts include The Smashing Pumpkins (reminder, not the same Smashing Pumpkins that were, uh, good but hey one can hope), The Offspring, Jonsi (of Sigur Ros) and Pixies (coupled with the Pavement reunion, 2010 is turning into one big indie nostalgia trip.)

– As for the lowlights…I mean, there is absolutely no point in wasting words on Nickelback. A-Ha decided to take a break from the state fair circuit to come to Japan, Jared Leto’s shitbucket of a band 30 Seconds To Mars will make an appearance and…huh, Uffie still exists?