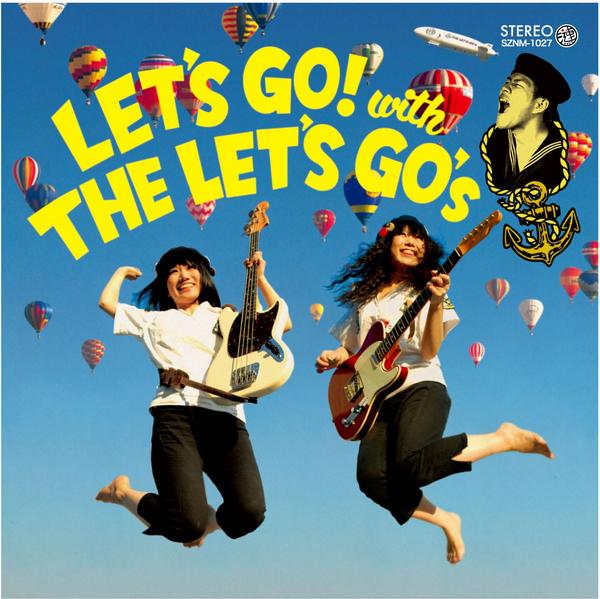 Oh garage rock, never go out of style. Japan’s The Let’s Go’s do what a ton of other bands armed with guitars and cheap recording equipment do – make irreverent Nuggets era rock ‘n’ roll. No major musical push forward, but The Let’s Go’s make great, shimmy-worthy cuts. “Dance Number” stands out as some sort of bizarro American Bandstand performance, the band commanding the listener to “come do the twist” and “do the monkey” before picking up the aggression and demanding that you “shake your hips.” A fair amount of guitar freak-outs and screaming follows. Elsewhere, “Who Stole My Umbrella!” swings closer to late ’50s rock, the lead singer frustratedly asking about the whereabouts of her umbrella over sloppy guitar and chuggin’ drums. Deep, not so much. Fun rock, you bet.