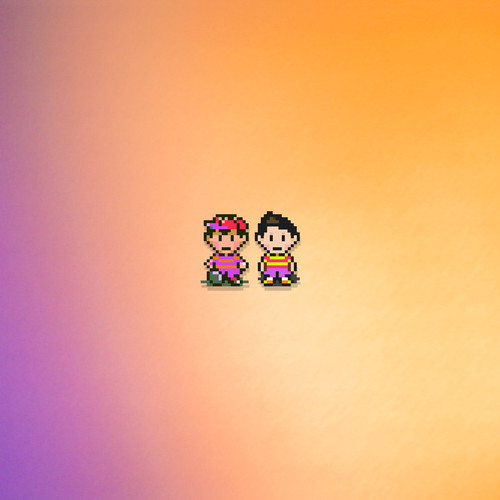 Canadian producer Ryan Hemsworth is…at long last…coming to Japan this October, where he’ll play three shows across three cities (check the poster). It isn’t like he’s avoided collaborating with Japanese artists in the past (and shouting out various Japanese songs and producers regularly), but this team up with producer Tomggg still makes a lot of sense given the timing. Like his recent collaboration with Qrion, “Cream Soda” finds both creators reaching a sonic middleground to let their respective styles come across clear, but with the final product never feeling like a stapled-together affair. The best touch is Tomggg bringing his cuddly brand of music (which was all over the Popteen EP) to the forefront, while the rap-indebted beat (whoa, “Move That Dope” sample!) edges it into new territory. Listen below.