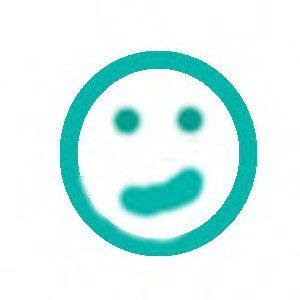 I’ve reached the point in my life where I just completely ignore MySpace music page descriptions. They long ago became joke fodder, lo-fi bands across the world labeling themselves as “traditional Chinese pop” or “crunk” to get a cheap laugh. Seeing that Bedroom Tourist fancies himself as “gothic,” I assumed similar yuck-seeking action from the Osaka artist. And with the Unknown Pleasures album cover as a page background? Serious comedic chops here.

Then out popped the very, very earnest cover of “Disorder.” A pretty spot on take with just a little more clutter than the Joy Division original (not to mention the vocals taken to some freaky place even Ian Curtis couldn’t have imagined), the song reveals Bedroom Tourist to be a very honest guy. Which also lends some insight into his music – he seems to be interested in a wide assortment of styles, and wants to try them all out. Most of his songs available on his oh-so-truthful MySpace are of the “big beat” dance variety (which makes his cover of Joy Division that much more respectable…he didn’t turn it into a shitty dance number). “2011” inches close to pure rave, while MySpace page standout “A New Great Depression” boasts a boot camp beat punctured by cheesy space noises pulled from a movie on Mystery Science Theater 3000. Then, out of the blue comes “Six Years,” a little melancholy pop song featuring Bedroom Tourist singing. His voice certainly isn’t ready for Music Station, but it carries an air of authenticity rarely present on that show. He just seems to be doing what he enjoys, and that deserves a few minutes of your life to listen to.