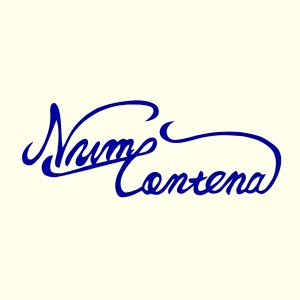 Do you think Fukuoka is always like this? A sort of eternal summer…well, maybe an eternal mid-September…where everything is generally laid back, and most likely equal amounts chill? I’ve never been and don’t know when I ever will, so for now I’m just living through new indie-pop group Num Contena, hailing from the Western side of Japan. There music brings to mind Real Estate (this is also how the band describe themselves, but I think it’s on point…and them knowing it is probably a weakness, that comparison shouldn’t come so easily), in particular “Slow Wind,” a lazy stroll of a song guided by just-deceptively-tough-enough guitar playing and stoop-prophet vocals in no rush to get anywhere. It’s a relaxed, reflective number, as is “Nuts,” although that one’s suburban vibe is betrayed slightly by vocals that try pretty darn hard to sound good (they are). Get it here or listen below.