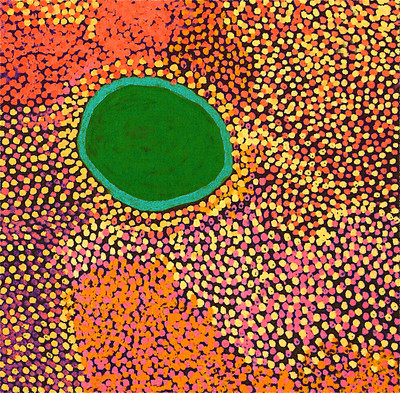 Sit back, and let me tell you a tale of the year…2007. For a brief window of time, 70’s rock band Kansas’ song “Carry On My Wayward Sun” became the ironic/possibly-not-iornic-but-just-self-conscious song of choice for oh so many people going to my college. Thanks to the country-fried prog rockers appearance in the video game Guitar hero…and, just as important, being a middle-difficulty track, making it appear more challenging than like “Strutter” but still no where as difficult as a fucking song from Homestar Runner…everyone with access to a dorm’s X-Box knew the words to the song. Thus, it became the “lol this song” of the year, an outdated slice of over-the-top rock repurposed to be an inside joke that lasted way too long. I don not think back fondly on this song.

So all praises be to MFP, who manages to make “Carry On My Wayward Son” fresh. On the tellingly titled “Don’t U Cry No More,” he takes the opening lines of the song (also known as “the part everybody knows”) and is able to transform it from geeky prog excess into a memorable (albeit little too well known) vocal sample within a buzzing bit of extended electronic jamming. The song itself is good, not quite as thundering as his beats released earlier this year, but as a way of making me think good thoughts about Kansas, a miracle. Listen below.