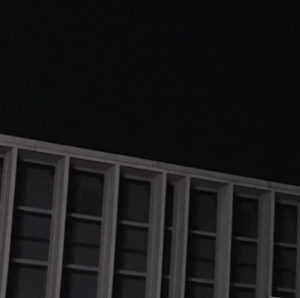 As it has for the last four years, the Atomic Bomb Compilation arrives on August 15, the day marking the end of World War II…days after the cities of Hiroshima and Nagasaki were destroyed using atomic weapons, a first for humanity. Spearheaded by producer CRZKNY, this collection of electronic music has long been part memorial, part reminder of the unease nuclear technology brings out (of course, this series came to be in the wake of the March 11, 2011 earthquake and tsunami, which triggered the disaster at Fukushima Daiichi nuclear power plant…one that still leaves a sense of jitters nationwide). Vol. 4 continues in Vol. 3’s footsteps, bringing in more producers from outside Japan, who join domestic creators in making omninous drone songs and juke joints featuring Barack Obama’s recent speech at Hiroshima about the bombing. Will have more on this one soon, but for now get it here or listen below.