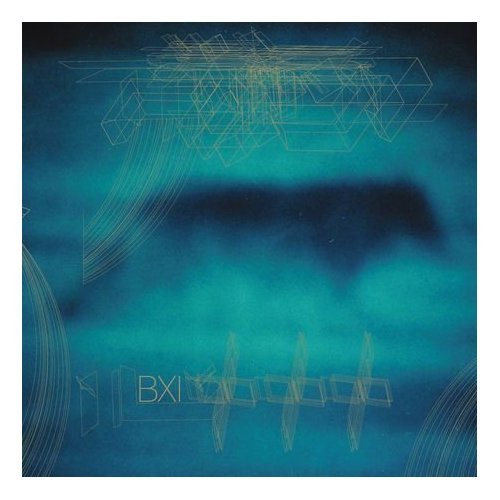 Gotta give Pitchfork credit where credit is due – the dudes over at that site are on their new releases. I had no idea Boris teamed up with the Cult’s Ian Astbury, and that this dynamic pairing released a four-song EP called BXI recently. Keeping track of the ever-prolific Boris isn’t an easy task, so a tip of the digital hat to Pitchfork (which, full disclosure, I once interned at).

Now, the review for BXI isn’t very positive though. The writer zeroes in on Astbury and his wailing vocal style as the reason this EP ends up “one of the most ignorable releases for a band with nearly a hundred of them.” After listening to the quartet of songs making up BXI…they are all on YouTube, get on that before Southern Lord gets involved…I sorta agree with the harsh take. It seems like Boris hold back a little to give Astbury room to do his thing…which doesn’t really carry these songs very far. Closer “Magickal Child” rocks in all sorts of way and it seems like the one moment on this EP that his singing melds just right with the gloomy playing. Oh, and Boris’ take on the Cult’s “Rain” (sans Astbury) works damn well too. But the other two tracks drag big time, forcing me to agree that this isn’t one of the most vital Boris works floating around out there. But check “Magickal Child” below.