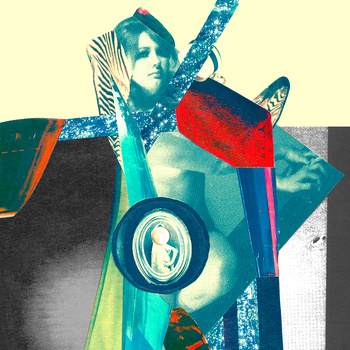 One of the tougher parts of putting together a year-end feature – like our “favorite songs of 2012 lists” – is cutting it down. This means some really great stuff gets left outside…and last year, one of the toughest omissions to make was Tokyo murmur-pop dude Elen Never Sleeps, whose “My Aquamarine/Spinning Wheel” single featured two great songs and marked a jump forward artistically for Elen. It’s looking like ENS won’t be facing a similar dilemma in 2013, as he’s just released two tracks in advance of his new Silver EP, and both find the solo artist making further artistic strides. “Shine On Me” initially resembles last year’s “My Aquamarine,” but features a livelier beat that is the closest ENS has ever come to being dancey. The real development, though, is greater attention paid to sonic details – the most catching element of “Shine” is the almost-meowed noises that make up the chorus, but equally as strong are the strings that rise up throughout the song.

The title track from the EP, meanwhile, is more reflective, but features ENS adopting a slightly deeper voice for most of the song. It’s the less daring of the two tracks, but refines the Elen Never Sleeps sound further. Listen below.