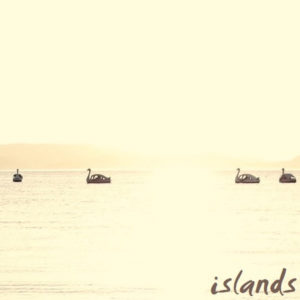 Sendai band Swan High mostly take it easy on Islands, though their sort of laid back ultimately translates as a chance to try out whatever they want. Across the eight songs here, the group dabble in a variety of rock stylings, most of them on the softer side of the spectrum. “Find A Way” channels ’60s pop and prom staples to create a melancholy number brightened up by electronic squiggles, while “Kousaten” takes a similar set of sounds closer to ballad territory. Their best modes, at least here, are either downcast synth-pop that lets their heart sit proudly on their sleeve (the dewey-eyed “Late June”) or simplistic indie-pop skipping (“Ramune Kashi”). Get it here, or listen below.