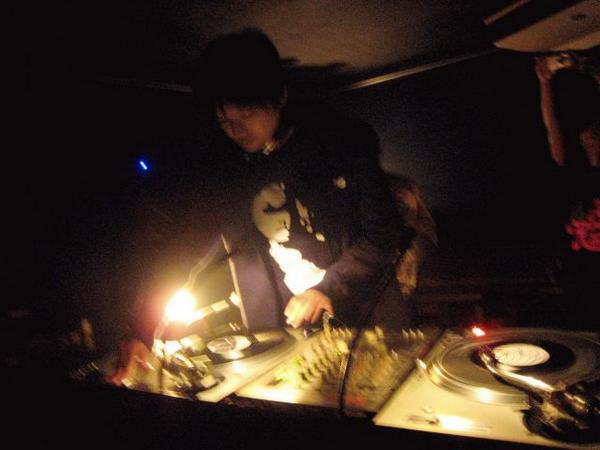 Second Royal Records seem to be on a little bit of an ugly-recording bender at the moment. Considering the Kyoto label houses Halby’s painfully blueprinted musical vacations, Handsomeboy Technique’s kempt dance songs and Turntable Film’s fragile folk-rock, it’s a little surprising to see them also embracing artist’s who love the sounds of bedroom recording. Hotel Mexico were last year’s breakout chillwavers in Japan, and Second Royal also lay claim to the lo-fi surf pop of Friends. Sainas has been part of the group’s family for a while now – he’s been featured on several compilations – and he isn’t solely a slapdash bedroom recorder as evidenced by his “Tide” track for the new Second Royal compilation sounding more like a pool-pretty Halfby jam. Yet he’s also got a demo for a song called “Gare” which explores the feedback-rich realms belonging to the likes of The Jesus And Mary Chain. It’s a physical run-a-round where seemingly normal enough guitars get just loud enough to turn into menacing features partially blocking out the sing-song lyrics. It’s not just lazy amp setting in a quest to pretty up something boring – Sainas messes around with the sonics of “Gare” so the overall sound of the track sometimes approach the buzzing of a dentist’s drill. Listen here.