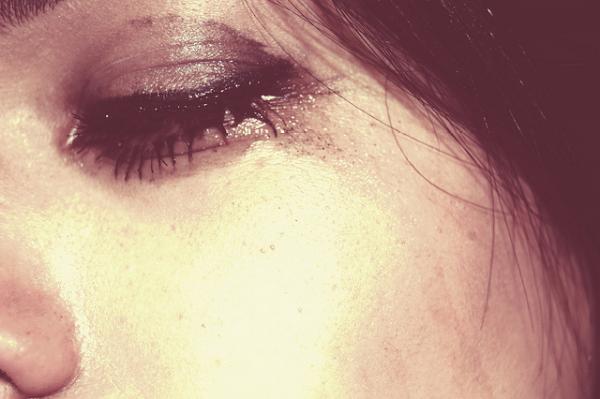 Watching NITES evolve from an isolated bedroom kid into one of those brain-infiltrators from Inception has been pretty thrilling. The mysterious artist originally sounded like a lot of other folks holed up in their house armed with recording material – his earlier material certainly had some interesting ideas going for it, but it also didn’t do much to really stand-out in a micro-genre cluttered with similar sounding acts. Now, though, NITES has jumped from lonely kid letting poorly recorded noise suffocate him to someone aware that being by your lonesome isn’t always a bad thing, that some pretty gorgeous ideas can co-exist next to the fuzz. Last year’s merry-go-round romp “Carcass Of The Sun” signaled the moment when NITES came into his own artistic style – the creeping unease of his early work was now joined by dreamy electro-plinks recalling dance music and Merriweather Post Pavilion in similar strokes. Since, NITES has been exploring this sound more with results just as capable of pulling listeners in.

“While You Were Sleeping” continues his dreamy streak. The electronics seem even more indebted to dance than ever before…if I had to draw a line connecting “Sleeping” to another artist, it would be The Ruby Suns circa 2010’s bouncy Fight Softly…but this isn’t NITES’ techno moment. Amongst all the bright burbles floats a female voice, sometimes singing along and other times just jawing off to nobody in particular. Though it at times mimics the female singers who appeared on Chicago House singles back in the day, NITES buries her in noise, turning her not into a hook but a specter. Along with the deep bass thumps, it gives the otherwise fluorescent “Sleeping” an uneasy vibe…the same feeling this dude’s earliest music gave off, yet now something else entirely. Listen here.

While You Were Sleep
http://mediaservices.myspace.com/services/media/embed.aspx/m=107400668,t=1,mt=video
NITES | Myspace Music Videos