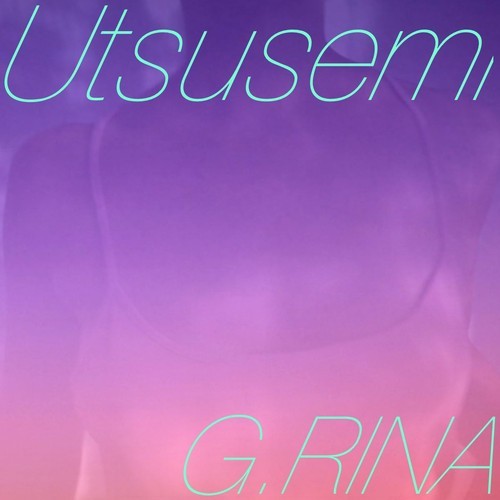 Singer G. Rina appeared on one of the highlight songs from Kobe producer Tofubeat’s Lost Decade album last year, the slow-burning “No.1.” She’s just released a new EP, available on iTunes, and first song “Utsusemi” continues the trend of her finding good producers to help her sound even stronger. She worked with Kosmo Kat (recently relocated to Japan) on it, and his big, bright synths are all over this one. After a bit of a slow tease, “Utsusemi” hits its stride and turns into a zippy light tunnel of a song. Critically, Kosmo Kat designs it so G. Rina’s vocals remain the biggest draw of the song itself. Listen below.