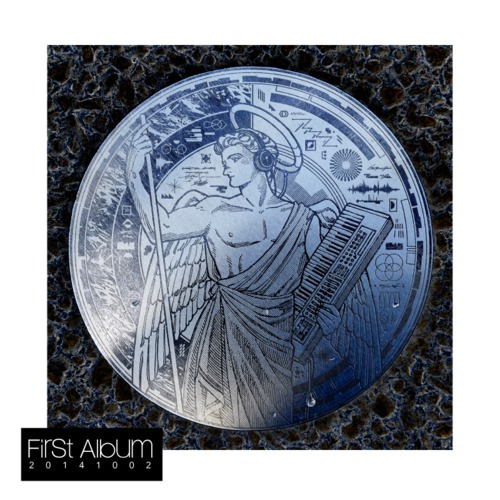 Well, it isn’t his first album, but it is his first for a major label…and now Tofubeats’ First Album can be heard on its entirety on SoundCloud. The album features the singles “Don’t Stop The Music,” “Disco No Kamisama” and “Come On Honey!,” and guest appearances from the likes of PES from Rip Slyme, Bonnie Pink and many more.

I’ll have a proper review of it in the near future somewhere else on the Internet (and more next week!), but it’s a very good album and one of the most exciting developments in major-label J-pop this year. And it has “CAND￥￥￥LAND” featuring Mad Decent singer LIZ…which features a blistering para para segment. Listen below.