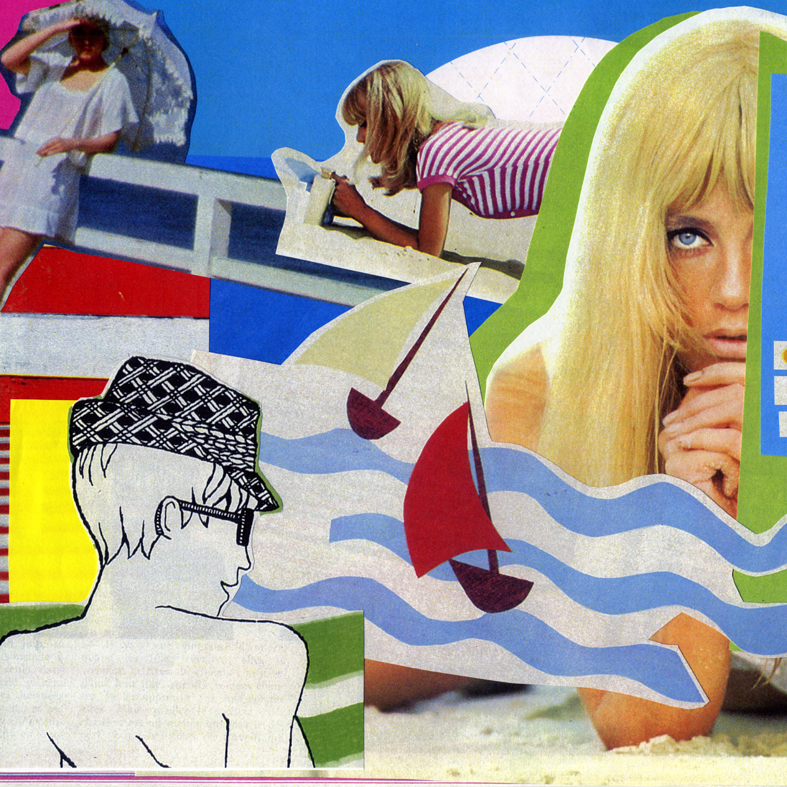 So…this post could be a whole lot more, seeing as I actually went out and bought the new 7 inch released by Hideki Kaji and Riddim Saunter. It’s a little tease for the two artist’s new album out sometime in November, which finds pop-maestro Kaji recruiting Riddim Saunter as his backup band. I imagine the two songs featured on the disc our great…one is a cover of Captain Sensible’s “Happy Talk”…but I don’t know right now because I’ve sadly not had time to listen to it (ALL TEN MINUTES OF IT I SUCK) and since I still lack a computer (pray for me people) I can’t really be picky about what I write about. So…these songs probably rule so go buy the 7 inch if you live in Japan/scour the web for, uh, other methods for those outside of it. Watch the original “Happy Talk” below.

UPDATE: Well, turns out I did get a chance to listen to the 7 inch but no way in hell I’m deleting above after I cobbled it together. So quick review…”anettai Girl” blasts away on the same tropical sound Kaji dips his toes in oh so frequently. This song would have fit in just fine on Strawberries And Cream. The Captain Sensible cover, meanwhile, twees the joint up via sparkles and whistles, giving “Happy Talk” an almost lounge-feel. Overall, two solid songs…only worrying aspect is how the B-side sounds a bit more inspired than the lead track.